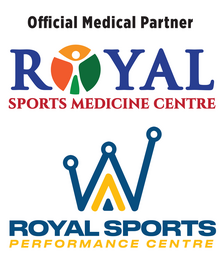 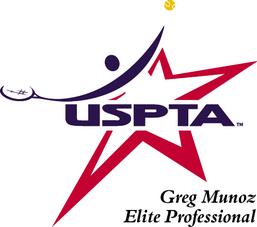 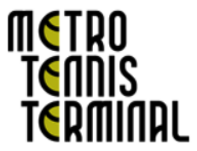 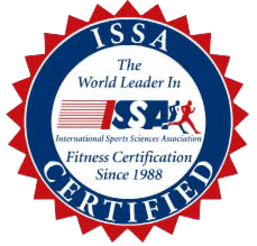 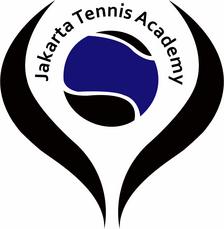 Nikita Fomin dreamed of playing in the NCAA's at the Division I level. In high school, he was a mere 5'7", and was known as a competitive grinder.  Very few schools were looking at him as a potential scholarship player. He went to Stony Brook University and made his mark at Regionals where he made the semi-finals. Stony Brook was a contender for a conference title, but it didn't happen for Nikita's first 2 years. He had interest in George Washington University, as they had made the NCAA's in 2011 and 2012. Nikita received his release from his school and made a trip to Washington, DC to meet the team and the coaches. We had expected a small, Russian kid. Instead, we found ourselves looking at a 6'3", super sweet and humble, young man.

Nikita came to GW in the Fall of 2012. He immediately made his presence known by winning the UVA Ranked+1 Invitational. In the spring of 2013, GW was in the finals of the Atlantic 10 Conference Tournament against former NCAA finalist VCU. Their #1 player was #17 in the nation.  It rained that day, so the tournament was moved indoors, and singles needed to be played first because of court time restrictions. In Division I, the first team to 4 points wins. Doubles is worth one point and each of the 6 singles counts for 1 point for a total of 7 points.

GW quickly went down 3-0. Their hopes of a third NCAA appearance in 3 years was not looking good. GW was ranked #45 in the nation at the time. This was the highest ranking the school had ever achieved in men's tennis. Danil Zelenkov, at #3 singles, was down a set and 3-0. I asked him if he wanted to be the one to let his team and his doubles partner, Nikita, down. He reached deep and won 12 of the next 13 games to make the score 3-1. At #4 singles, Alex van Gils, a transfer from Indiana, was in a battle. Alex had been told at Indiana that he wasn't suited for their top 6. The #4 player at VCU played #4 at Indiana, but transferred to VCU. This was a moment for Alex to prove Indiana wrong and fight for his teams survival. Alex won the first set 7-6, but fell in the second set 7-6, 9-7 in the tiebreaker. Alex showed great heart in pulling out the match 7-5 in the 3rd set to make the score 3-2. On court #1, Nikita Fomin, was playing an opponent he had lost to 7-6, 7-6 during the regular season. Nikita dropped the first set 6-4. The second set was in a tiebreak. Nikita is one of those guys that never gets nervous. He plays tennis with a plan to fight for ever point no matter what it takes. He wanted to play in the NCAA's so badly, that he gave every ounce of fight he could find in his body. Nikita pulled out the tiebreaker 7-5. In the 3rd set, it was more of the same. Winners from both sides. Incredible tennis. The 3rd set heads to a tiebreak with both players facing match points. Nikita was able to pull out the match, 9-7, and force the Championship to be decided with doubles.

It seemed like a storybook ending. GW's #1 doubles team, Alex van Gils and Ulrik Thomsen had lost 8-7 to the #1 team in the country. Nikita and Danil at #2 were on an 8 match winning streak. #3 doubles, Francisco Dias and Leo Lapentti, were undefeated at 17-0. Following the end of Nikita's match, he went into a full body cramp. The officials gave him an extra 15 minutes on top of the typical 10 minutes, to see if he can recover from his cramping. If there was any fight left in Nikita, he would have tried. It was impossible. Unfortunately we had to move doubles around. Our #1 team was amazing outdoors, but indoors, they did not have the same results. #3 doubles moved to #2 and was serving 7-5, 40-15. However, we had lost at #1 and #3 had just lost as well.

The story does not end there. Francisco Dias was having a great year in 2015. He was ranked #64 in the nation, and took over the #1 spot from Nikita. This time the score was a bit different. GW was up 3-2, although they did lose the doubles point. Nikita was up 5-2 in the third. The moment was all his and we have the video to prove it. Nikita went on to the NCAA's winning the first match ever in GW history at the NCAA's with a convincing 6-3, 6-2 victory, giving Nikita a year end final ranking of #100. His mission was complete. His dreams were fulfilled. He was a great champion for GW, and will always be remembered as such.

Please click here for his storybook victory for the A10 Championship, 2014